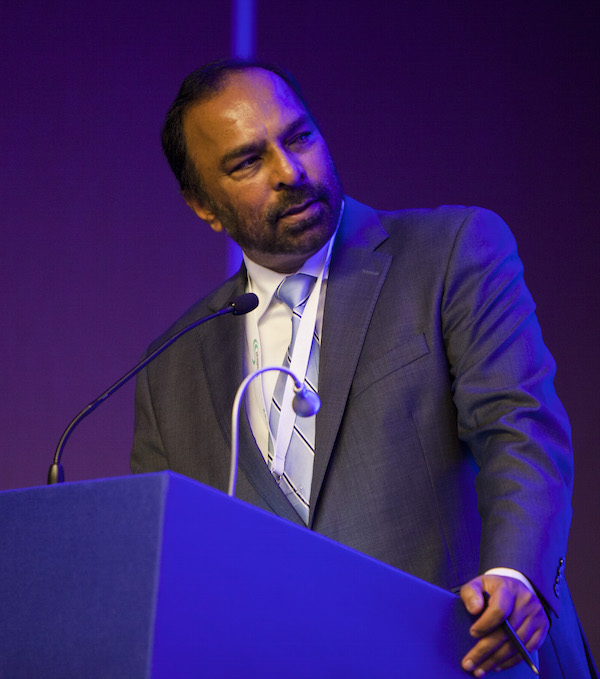 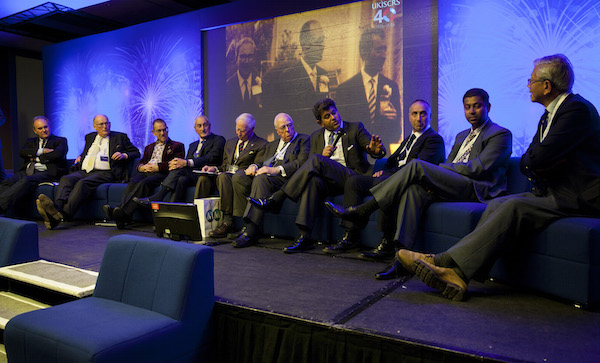 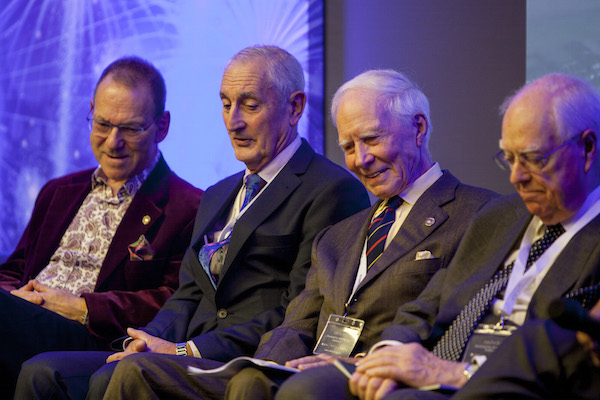 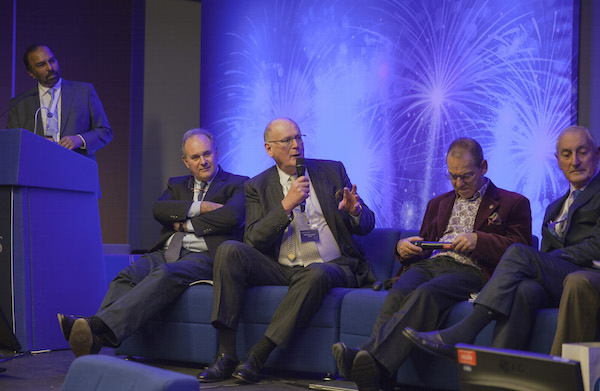 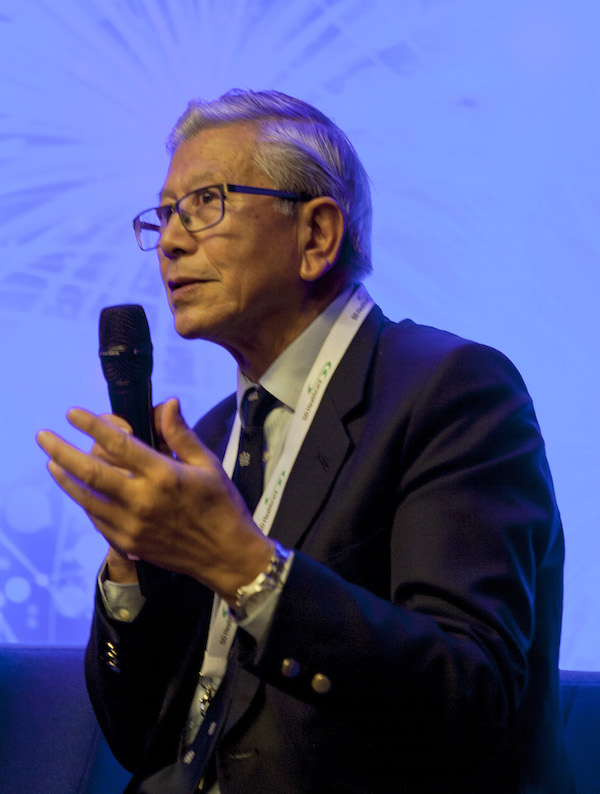 The IIIC (International Intraocular Implant Club) had been founded in 1966 and membership numbers were initially strictly limited to 100 though later increased to its present number of 450. This meant that as interest developed around the world, individual nations could not be represented in any numbers. A Society needed to be available to other countries as the message spread, to give national support when surgeons began working in this field against a background of a generally hostile peer group.

Keratoprothesis surgery (Kpro) was an initial equal interest of the IIIC but was soon lost in the excitement that followed the advances of the intraocular lens implant (IOL).

The idea of UKIOIS (United Kingdom Intra-ocular Implant Society) was first floated at the Century Plaza Hotel, Los Angeles, 2 October 1976, during the joint meeting of IIIC and AIOIS. Encouragement came chiefly from Peter Choyce and Cees Binkhorst (who had started the Nederland Implant Society), but also Piers Percival, Alan Ridgway, Eric Arnott and Hung Cheng who were meeting informally before dinner.

Surgical workshops were organised to disseminate implantology knowhow. The society would be a meeting platform for like-minded surgeons in different parts of the country, with affiliation to OSUK for publishing, and later for concessionary rates for the AIOIS journal and European implant meetings. The Society was officially launched on Sunday July 3, 1977 at Balliol College, Oxford. Surgical workshops were conducted at Bromsgrove in 1977, at Bristol and Birmingham in 1978 and at Scarborough in 1979. Stephen Haworth and Gordon Catford joined the council after the Scarborough meeting. The Rayner Medal Lecture (historically termed the Rayner Foundation Lecture) was established to encourage and finance Guest Lecturers coming from abroad as well as the UK. Professor Mles Galin gave the first Rayner Foundation Lecture in 1978.

Peter Choyce set up his eponymous lecture and gave the first one in 1981. By April 1983 the UKIIS membership included nearly a third of consultant ophthalmologists practising in England! With the introduction of RK/AK laser surgery in the UK in the mid-nineties, UKIIS broadened its ambit to cover refractive surgery at its meetings. This was successfully accomplished at the Goodwood Meeting in 1994. At the same time, UKIIS incorporated Irish colleagues into its name and to reflect these changes became UKISCRS, a limited company by guarantee on 22 June 1995. UKISCRS' inaugural Meeting on the Management of the Difficult Cataract was held on Monday 22 May 1995 in Birmingham at the RCO Congress.

Designed and developed by eazyweb

By using this site, you accept its use of cookies | Tell me more | I understand & accept, don't display this message again

Our website uses cookies, small pieces of information stored by your web browser, for the following reasons: